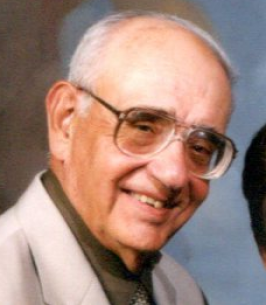 Earle was the loving husband of Joan (Eiche) Moyer to whom he was married to for 70 years.

Born in Reading, PA he was the son of the late Earle Moyer Sr. and Minnie (DeTurk) Moyer.

Earle last worked as manager of the purchasing department at GAI-Tronics until his retirement.

Earle was a member of Good Shepherd Lutheran Church, Reading. He was known for his great sense of humor and enjoyed golfing and fishing in his spare time. He also enjoyed watching local sports, and closely followed the Philadelphia Phillies and Eagles.